A story about Miss Gwen 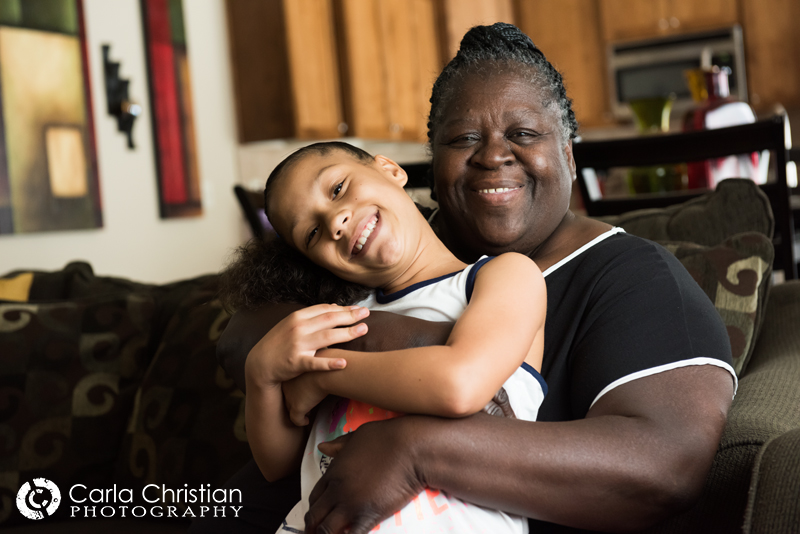 Therapeutic foster homes are needed. When a local editor asked me to write this story, my heart quickened. Did she know? I have such a soft spot for kids who do not have a family and home of their own. I didn't just say yes, I jumped up and down with my hand in the air.

My father became an orphan at the quite un-grown age of 12. After losing both parents and a sister in one tragic accident, he and his remaining 2 siblings were scattered to the wind, tended by whatever relative would take them in for a year or a summer. I often wondered at the toll of a parent-less childhood.

When I became a parent, I was often unsure of my role. But there was one thing of which I was certain - a child's most important need is to be cared for by someone who loves him.

Miss Gwen provides a home to children who have suffered the most at the hands of the adults who are meant to love them. Surely they would love them, but their own demons delivered abuse and neglect instead. Kids come to Miss Gwen sad, angry, afraid and hurting.

What struck me was Gwendolyn Greene's certainty of her role. She knows what her kids need, and she delivers it unwaveringly. What I would have given to feel so certain of my child rearing.

"These kids have never been raised by an African American woman," she said to me. And I knew what she meant. Miss Gwen is the big oak tree that has seen the seasons turn and the storms pass, and still stands strong and sheltering. Settled into the cradle of her boughs, kids can get on with the business of growing up. 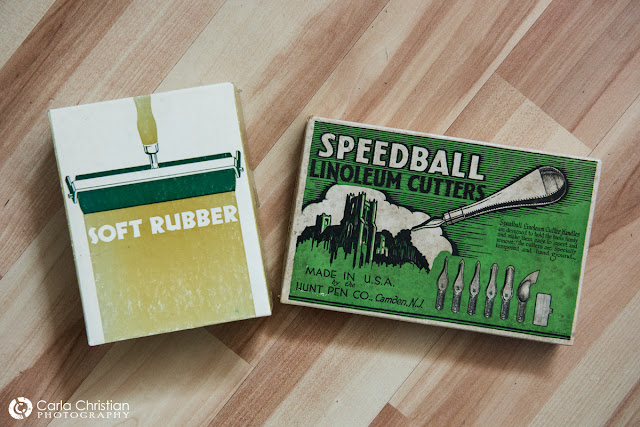 Carla Christian
Thank you for visiting my blog. I have started, stopped and kept a few blogs over the years. There are gaps, BIG gaps. I wondered sometimes if it was even worth continuing. I finally decided that they are all pieces of the same story, and they are stronger as a whole than as separate pieces. This blog brings them together in one place. It is part personal, part creative, and part professional, because try as I might, all of these messy, disjointed, seemingly unrelated pieces are what makes up the whole of my story.